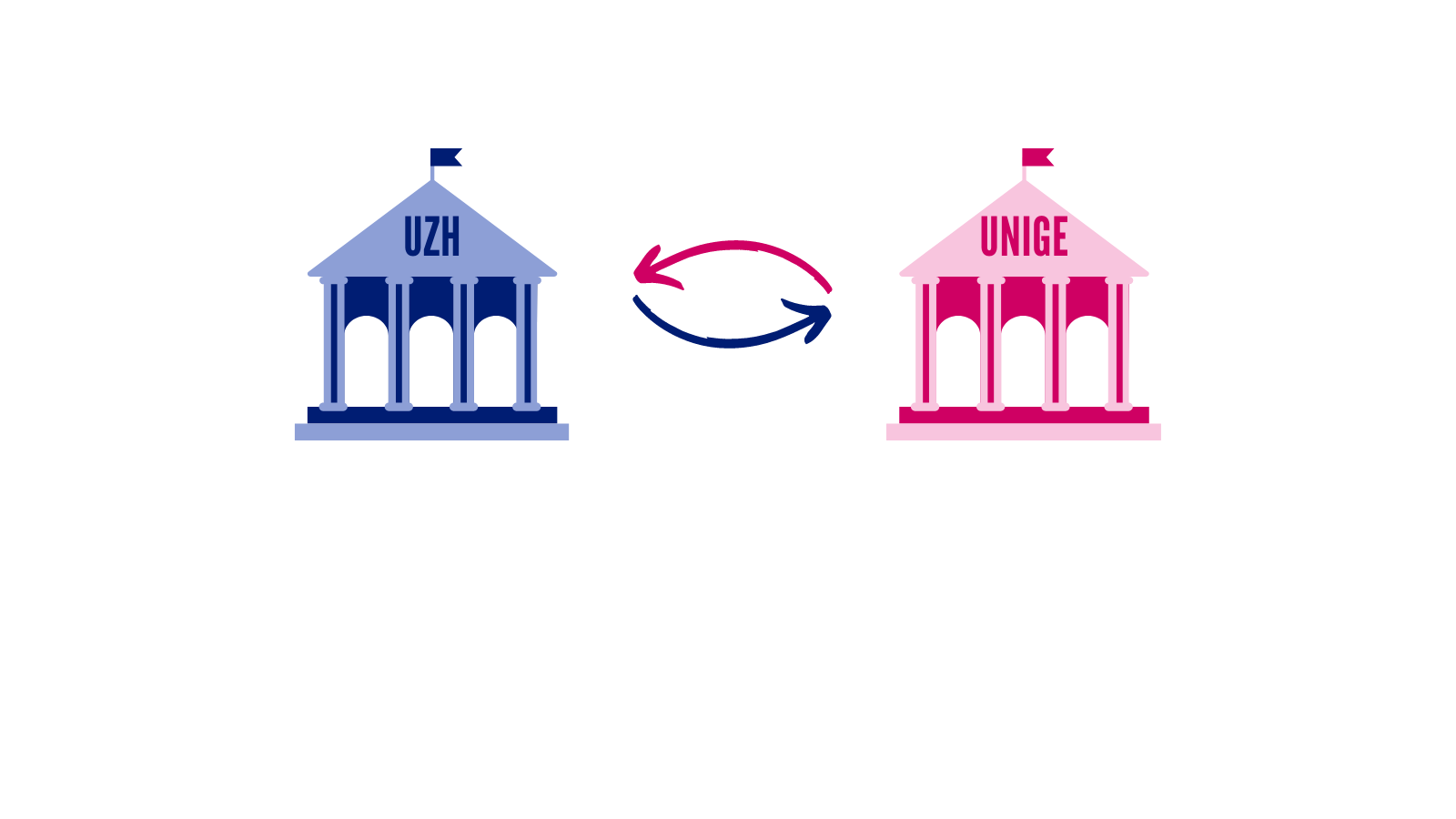 Dr. Ning Wang, an ethicist and a political scientist from the University of Zurich, carried out a research exchange at the Geneva Centre of Humanitarian Studies from October to December 2021. Initially designed to develop a joint paper with Prof. Karl Blanchet (UNIGE) on the public perception of the “humanitarian drones”, this exchange resulted in a variety of related initiatives. In an interview, she revealed the multidimensional benefits of such research exchanges. In addition to being a rewarding measure for young researchers, such academic visits bring an undeniable added value not only to universities, but also to society more broadly. 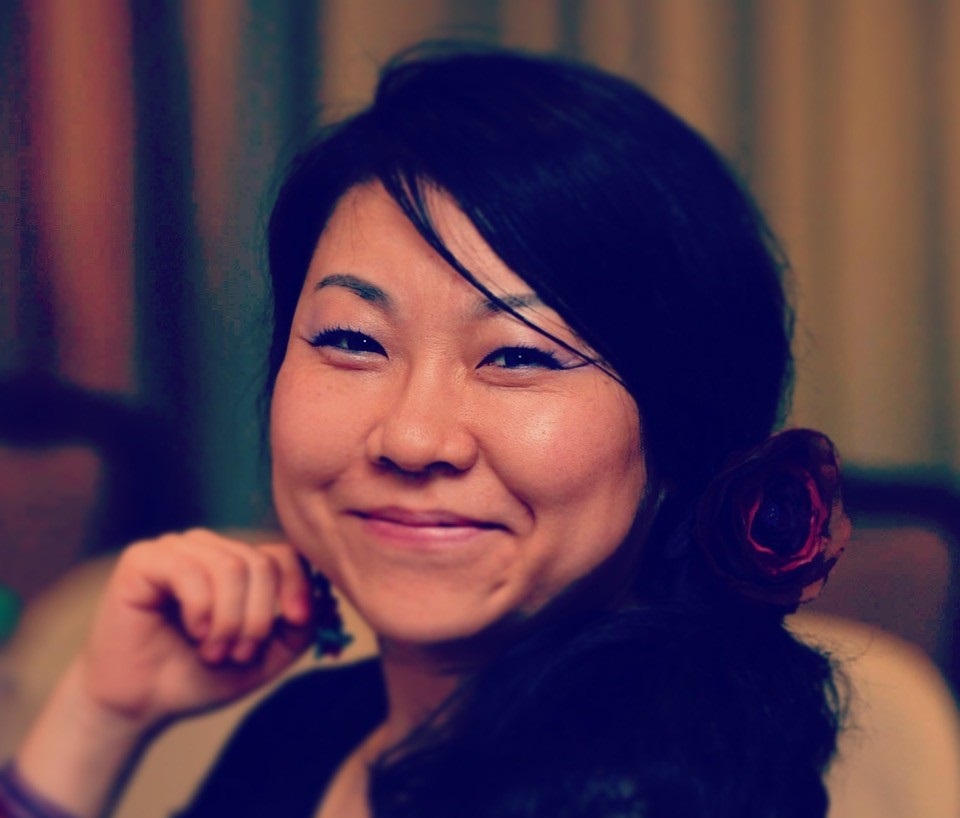 For Ning Wang, it was evident that carrying out an exchange at the Geneva Centre of Humanitarian Studies with Karl Blanchet would bring mutual benefits given the complementarity of their expertise. She is an ethicist interested in the humanitarian use of technology, and has experience working in headquarters of renowned humanitarian organizations. Karl Blanchet is an expert in, among others, global health in conflict-affected and post-conflict territories. He thus has great knowledge and experiences in the humanitarian field.

As Ning Wang insightfully described, their combined expertise evolved as a strength multiplier. This, however, could not happen without one critical element: in-person exchanges.

The benefits of “organic” exchanges

Switzerland is a very diverse country. If it is especially true regarding cultural elements, it is also the case in terms of scientific expertise. Moreover, Geneva is home to a large number of international organizations and beats to the rhythm of humanitarian work, whereas Zurich is a recognized hub for new technologies and innovation. While joining forces to co-produce knowledge is crucial for universities, it is also the best way to boost concrete impacts. But how do you determine common interests and bring together different insights on the same issues for greater effect? Meeting people, according to Ning Wang, is the best way: “when you’re in a research exchange, by definition, you exchange. It’s so organic, you don’t have to make an extra effort”.

“When you’re in a research exchange, by definition, you exchange. It’s so organic, you don’t have to make an extra effort”.

That is how, for example, Wang and Blanchet found a common interest in participating in the renowned event of the International Committee of the Red Cross (ICRC) called the ICRC Analysis and Evidence Week. Ning Wang hosted a technical session on the dissemination of the Framework for Ethical Assessment of Humanitarian Drones (FEAHD). This broader interdisciplinary project helps to make strategic and ethical decisions as to whether or not to use drones in humanitarian contexts. As the diversity of participants showed, interests surrounding this topic defied disciplinary and sectorial silos among the private and public sectors, academia, and the humanitarian field.

Beyond this important event, the two scholars wanted to go further and give back to society in an even more concrete manner, in the context of a joint research project.

Give back to society

Once back in Geneva, Ning Wang and Karl Blanchet looked in more detail at a particularly interesting case study, inspired by a project on drones for transporting patients within Geneva. It was reported that in 2019, the Canton of Geneva gave its approval to develop an air ambulance drone prototype. When discussing such a ground-breaking innovation, ethical considerations may come into play, reminded us Wang. More precisely, public acceptance of such initiatives should be carefully studied, before, during, and after its implementation.

The two scholars hence decided to actively contribute to this topic involving desk research and fieldwork. “It’s all about finding purposes,” affirmed Ning Wang regarding the rationale of a joint research. They are now working on a multi-method study for evaluating the patterns of public perceptions of drones.

Last but not least, another major added value of a research exchange is that unexpected collaborations may arise from conversations with other researchers. When chatting together, Audrey Mahieu and Ning Wang realised that they could contribute to each other’s work. Audrey Mahieu was involved in humanitarian work in places such as Afghanistan. She revealed some concerns sometimes raised by her fellow humanitarian workers on different topics, such as the range of their responsibility. To Ning Wang, some of these could be tackled through an ethical lens. Realising that these questions could potentially affect the well-being and the mission of a multitude of humanitarian workers, Wang and Mahieu are now considering creating a podcast tackling issues raised by frontline humanitarian workers.

Ning Wang’s research exchange might be over, but the exciting projects that emerged from it have only just begun!